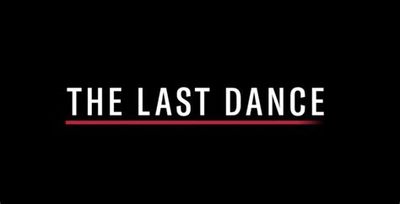 Dennis Rodman’s attitude and energy help the team win, but bring the drama off the court. The Bulls struggle to overcome the Pistons in the late ’80s.

A revealing book and scrutiny of his gambling put a dent in Michael’s reputation, but he remains focused on winning a third straight title in 1993.

The Bulls face stiff challenges to their reign in 1997 against Utah and in 1998 versus Indiana. Role player Steve Kerr makes his mark on the dynasty.

From Air Jordan and “Be Like Mike” to the ’92 NBA Finals and the Olympic Dream Team, Michael becomes a global cultural icon unlike any other.

Phil Jackson’s unique philosophy and demeanor take the Bulls to the next level. The team finally gets past Detroit and earns a shot at an NBA title.

Battered and exhausted, the Bulls conclude their “Last Dance” with a sixth championship. Michael, Phil and others reflect on the end of the dynasty.

Crushed by the death of his father, a mentally exhausted Michael retires in 1993 – to play baseball. The Bulls move on with Scottie in the lead role.

Scottie Pippen rises from obscurity to become one of the NBA’s best players. An injury early in Michael’s career sows distrust with Bulls management.

Michael’s return energizes the Bulls, the city and the NBA, but a playoff loss in 1995 fuels him to work harder than ever to get back on top.