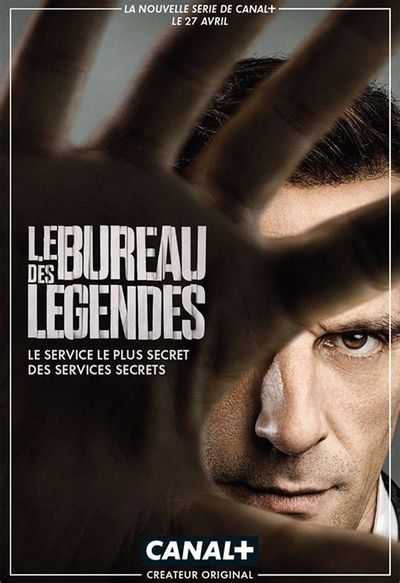 Arrested for Espionage by the Russian secret services, Malotru is tossed aside and left to the mercy of other inmates. Back in Iraq, Jonas suspects that a seemingly repentant Jihadist may be playing him to sneak his way back to France.

Chased by the DGSE and the CIA all the way to Moscow, Malotru tries to negotiate his return to France.

The DGSE no longer knows whom to trust with its missions and its agents. Malotru’s double game backfires and Sisteron is on the front line for a risky mission.

Jihadist forces are closing down on Malotru and the Russian agent, who must fight for their survival while alone on enemy territory.

In Iran, Marina is being transferred to another prison. Meanwhile in Raqqa, Malotru is bent on bringing an end to his mission and finds himself waiting to meet Toufik with Schnabel.

Sisteron warns Marina that her cover has been blown, but that her arrest could help on another crucial assignment. Meanwhile, Malotru parts ways with Samara and comes back to France, where he is to be held in solitary confinement. Back in Syria, Jonas has lost Iode 3’s track and must turn to artificial intelligence to try and find him.

The Bureau is pulling out all the stops to try and locate Malotru. Nadia and Prune are both called upon to help, but Malotru – always careful and professional to the extreme – has covered his tracks.

Sisteron’s critical situation becomes the priority at the DGSE, where the hunt for the CIA’s mole is still ongoing. Malotru is assigned to a new mission to help neutralise the French Jihadist.

During a paper chase cleverly orchestrated by The Bureau and his friend Pavel Lebedev, Karlov slowly uncovers the vice that’s tightening around him. Ready to recruit Karlov, Lebedev decides unilaterally to organize Nadia’s extraction. This could sabotage the whole operation devised by JJA! The Bureau’s director knows this is his last tour de force. Meanwhile, Bakatine is inches away from discovering the truth. It could all end in disaster.

Philippe is holding Marina captive, and the Mossad is more than ready to finish her. She has to get out while she still can.