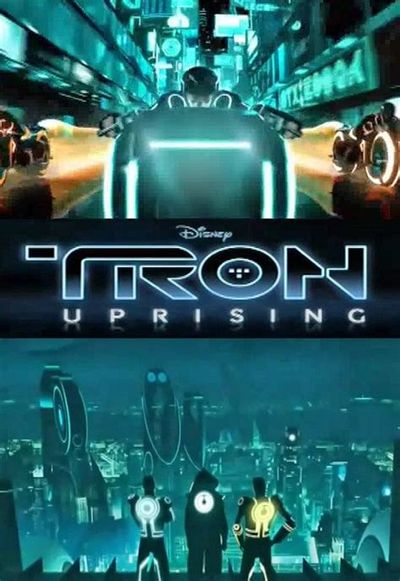 Mara is subjected to an Occupation mind-control device.

Beck is challenged by General Tesler to show up publicly in Argon Square and surrender, in exchange of the end of the curfew and the liberation of a group of prisoners.

A young program named Beck, originally an engineer, sees one of his friends affected by Clu and his invading army, he decides to fight back for the programs of the Grid.

Beck infiltrates Tesler’s base to steal a data cube. While trying to escape with the data cube, Beck gets stranded on an island with Paige. Both have to call a truce in order to devise a way off the island.

Tron reveals to Beck that he is dying from a virus.

Beck must confront his mentor.

Beck’s memory falls to pieces after his identity disc is stolen; he and Tron must find it before his alter-ego is revealed.

An old friend who betrayed and crippled Tron arrives in Argon City. Tron will not let anything stand in his way to achieve his revenge, not even Beck.

The Best Adventure TV Series from 1995