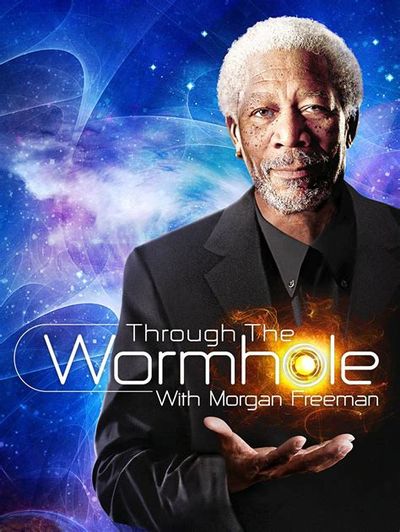 10. Can We Travel Faster Than Light?

The laws of physics allow a variety of ways to get around the universe faster than the speed of light. These prospects are explained along with the daunting engineering challenges of making them practical and safe.

9. Is There an Edge to the Universe?

To the average person it seems obvious that the universe must have an edge. Yet most cosmologists think that like a ball, or more likely a bagel, the universe has no end, other then a temporal one – a beginning and, perhaps, an end. But several scientists agree with the common man that there is an edge to the universe and they have some definite ideas about what is beyond the edge and how to prove their case.

8. Can We All Become Geniuses

Genius lies somewhere in the human mind, bringing mathematical insight, sparking artistic inspiration and enabling some to see what most cannot. Might we augment our biology with technology to unlock the genius inside us all?

This program considers the likelihood that intelligent life exists elsewhere in the universe and the prospects that it may inhabit a nearby planet. Then the various methods being used to look for alien intelligence are reviewed.

6. Are There Parallel Universes?

This program presents the scientific foundation for parallel universes. Then it reviews the various speculative ideas scientists are exploring about how universes form and how they interact. In our explorations we bump into our old cosmic friends; black holes, white holes, dark matter and the big bang.

We float along the river of time. But does that river have a source? Where did time come from?

After a brief explanation of how we measure time this program takes a detailed look at how we perceive time. Then it’s time for the physicists to present their ideas about what time is before Steve Weinstein talks about two dimensional time.

Humanity is under threat – from storms that seem to get ever fiercer, earthquakes that seem ever more deadly, and killer viruses that are engulfing the globe. Some scientists think it’s time for us to fight back. Can we – should we -hack the planet?

2. What Are We Really Made Of?

This program delves deep into the atom to find the ultimate constituents of matter focusing finally on the theoretical Higgs Boson.

1. The Riddle of Black Holes

After reviewing theories about how black holes form and how they were detected this program looks at their counterintuitive behavior that makes them seem so bizarre.