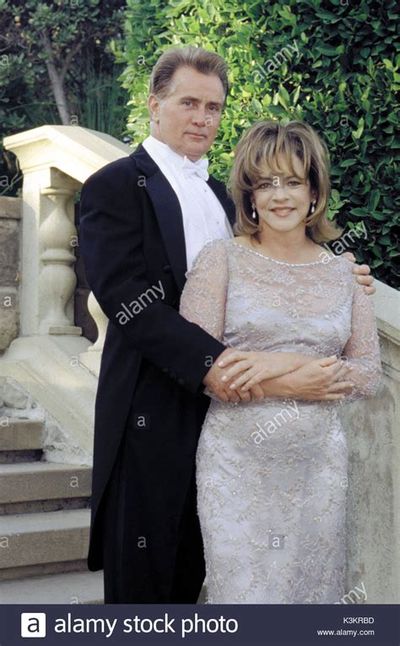 The West Wing staff are feeling malaise as it seems they never get anything accomplished. Meanwhile, a leaked memo is a land mine that could embarrass the administration.

A drug dealer’s appeal of the federal death penalty is rejected by the Supreme Court, which upholds the death sentence with execution scheduled for the following Monday. One of the defense lawyers on the case is Sam’s old high school bully, and he appeals directly to Sam to involve the president. During a weekend in which he was supposed to be in a yacht race, Sam opts to stay at the W.H. and try to convince his fellow staffers and ultimately Bartlet that the president should commute the sentence. Meanwhile Josh, after a night of heavy drinking at a bachelor party, …

When a homeless veteran dies on the National Mall and his body remains uncollected for hours, Toby becomes fixated on getting him a proper burial.

With hypothetical polling numbers showing them it will be political suicide, staffers prepare to announce the President’s condition. As they do, a military crisis flares up in Haiti and Josh faces off against two senators who are against the Government’s tobacco industry suit. But as badly as the day seems to be going, a tragedy will come from a car wreck at 18th and Potomac that will affect everything.

WHO WILL BE THE DEMOCRATIC PRESIDENTIAL CANDIDATE? – It’s the Democratic National Convention and the race to become the Democratic Presidential candidate has narrowed to three candidates: Russell, Baker and Santos. Also, Bartlet must wrestle with the decision to launch the super-secret defense shuttle to rescue the astronauts trapped at the space station and risk national security or let them die.

A Supreme Court Justice dies, forcing the administration’s hand on picking a desirable replacement who can be confirmed by a hostile Congress.

4. What Kind of Day Has It Been

A stealth fighter is shot down over Iraq, leading to Bartlet ordering a military rescue as Toby worries about his brother trapped on a space shuttle orbiting the Earth. CJ deals with the ramifications of misleading the press about the rescue as the staff prepares for a town hall meeting that night. The town hall meeting goes well until the President leaves…and shots ring out.

The assassination of Shareef threatens to become public, the president speaks at Zoe’s graduation, and the unthinkable happens.

2. In the Shadow of Two Gunmen: Part II

A suspect in the presidential shooting is caught; staffers anxious await news on Bartlet and Josh’s injuries; flashbacks show how C.J. and Donna joined Bartlet’s campaign.

As the Haitian army continues their seizure of the American embassy there, Bartlet and the staff prepare for the announcement that Bartlet has M.S. and the President must decide whether or he will seek re-election. As the funeral for Mrs. Landingham takes place and the announcement draws nearer, Bartlet thinks back to his past in search of the answer to the question everyone is asking: Will he seek re-election?