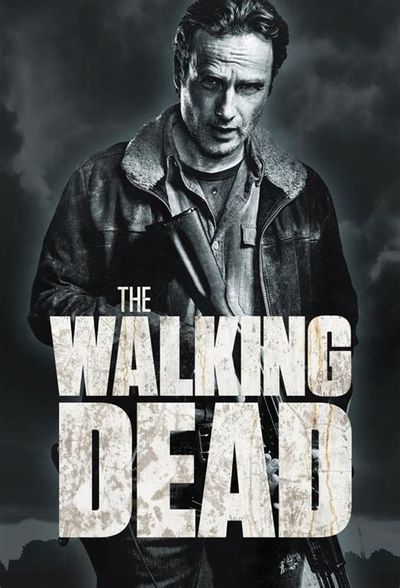 Rick leads a surprise attack against the Saviors with the joint forces of Alexandria and the Hilltop. As two group members end up captured, Tara and Heath leave on a two-week supply run.

Eugene is forced to step up when a run led by Glenn goes awry. Back at Alexandria, Carol uncovers a secret.

8. Four Walls and a Roof

With Bob’s life hanging in the balance, the group prepares to fight back against Gareth and his group of cannibals.

Deputy Sheriff Rick Grimes awakens from a coma, and searches for his family in a world ravaged by the undead.

6. The Day Will Come When You Won’t Be

Having been brutally overpowered by Negan and his Saviors, Rick and the group kneel helplessly as they suffer heavy losses that will haunt them forever.

Rick, Carl and Michonne cross paths with the Claimers once again on the way to Terminus, as the so-called sanctuary begins to reveal its true face.

While Rick and his group lure the herd away, Carol and Morgan lead a line of defense against the Wolves when Alexandria comes under attack.

Glenn tells the rest of the group about the walkers in the barn, dividing them on what to do. Meanwhile, Hershel sets a deadline for the group to leave, unless Rick does a difficult task.

Carol takes drastic action to rescue Rick and the group from the cannibals of Terminus as she and Tyreese reach the compound. A familiar face makes a return.

Rick and the group face imminent danger as The Governor tries to take the prison.

The Worst Horror TV Programmes from 2011