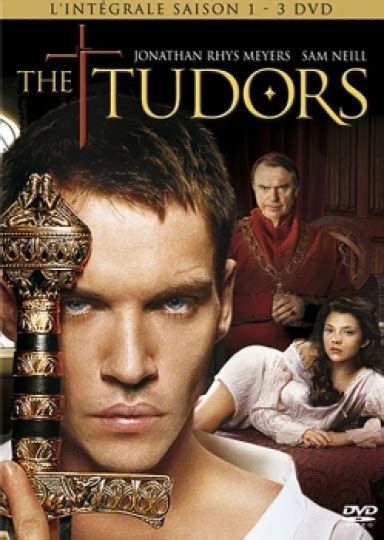 Fisher and More continue to resist the coercion to take the oath and pay with their lives as Henry’s ardor toward Anne subsides after her miscarriage.

The Pope excommunicates Henry, who recovers after a near-fatal jousting accident and begins a relationship with Jane Seymour.

The Archbishop’s capitulation to Henry results in Thomas More’s resignation and a triumphal trip by Henry to France to show off his new queen to Francis.

7. The Definition of Love

When King Francis refuses to approve an engagement involving the baby but proposes one between Mary and the Dauphin, Henry begins to turn against Anne.

Henry feigns reconciliation with Aske but ultimately has the leaders of the rebellion arrested; later he becomes ecstatic over Jane’s pregnancy.

After Henry breaks all ties with the church and marries Anne, the Pope threatens him with excommunication and authorizes Anne’s assassination.

4. Bottom of the Pot

After receiving a letter from an anonymous source the King decides to investigate the accusation that two other men knew Catherine ‘carnally’ while she was under the service of the Dowager Duchess, and he confines his Queen to her apartments with only Lady Rochford. The investigations uncovers many lies and many truths, which results in the execution of one of Catherine Howard’s former lovers Francis Dereham, her current lover Thomas Culpepper, Lady Jane Rochford and Herself.

Henry warns Anne to stay out of state affairs, but her paranoiac fear of Catherine is only alleviated with her death and Anne’s new pregnancy.

2. The Death of Wolsey

Now cardinal Wolsey lives in misery as penniless archbishop of and in York, barred from court, hoping in vain Anne Boleyn who broke his hold on the king will reward his efforts as she once wrote, honors and offices are mainly distributed to the Boleyn clan, with Norfolk in charge -Charles Brandon neglects his joint presidency- of the royal council. While the devout, rather ascetic new chancellor Thomas More is determined to crush heresy, personally attending the stake, Thomas Cromwell convinces Henry that under Luther’s vision the king is above all earthly laws, even …

Anne goes to her death continuing to pronounce her innocence and that of the accused men.

The Worst Action Shows from 1998