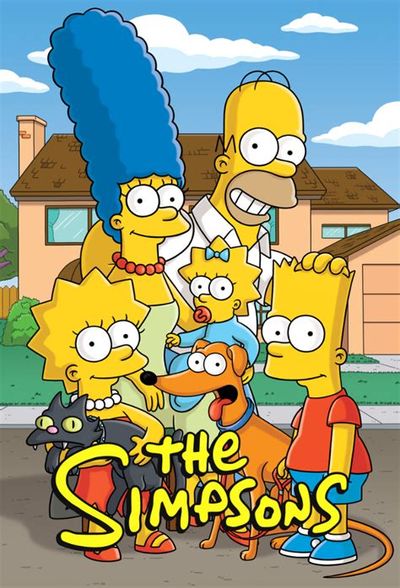 Mr. Burns is laying in the hospital while the investigation into his shooterbegins, every citizen has motivation, but it’s Simpson DNA that has been found.

Special Agents Mulder and Scully arrive in Springfield after Homer claims to have seen an alien.

Homer recounts the story of Maggie’s birth when the kids ask why there are no photos of her in the family album.

In an effort to increase the dismal television ratings for their space launches, NASA decides to send an ordinary man into space, and Homer is chosen for the task.

After a series of misunderstandings, Homer is labeled a pervert, and must try to clear his name.

Best Episodes Of The Universe