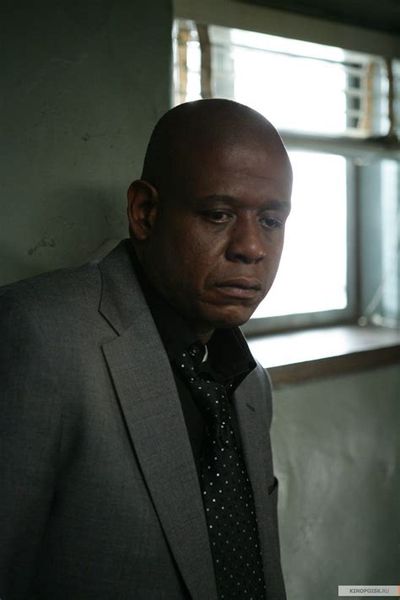 After Vic learns that Guardo wasn’t Lem’s killer, he begins to suspect that Shane could have been responsible. Meanwhile, Vic does a favor for a city official, hoping it will give him an ally in his quest to avoid early retirement.

As cop killings strike Farmington, Aceveda is caught between two corrupt cops looking to save their own skins.

Vic launches his latest plan to get rid of the Armenian threat. However, the main difference in this plan is that, if successful, it will get rid of Shane too. Meanwhile for Shane, a ghost from his past reemerges.

As the Strike Team is threatened with exposure in the money train heist, Claudette goes it alone in order to find evidence of a public defender’s drug addiction.

Shane’s plan to get rid of Vic and Ronnie falls apart and threatens to be exposed. Cruz Pezuela asks Vic to strong-arm a priest, while David Aceveda joins Vic in working with the feds to bring Pezuela down.

Vic arranges to get Lem safely out of the country and set up a new life for him in Mexico.

As Vic hopes his immunity deal will help keep his family together, and Shane takes extreme measures to keep his pregnant wife from being charged with murder, Dutch finds he’s a suspect in the disappearance of a teenage serial killer’s mother.

Mara breaks her collarbone and accidentally shoots and kills an innocent person when Shane’s plan to get more money goes sideways. Meanwhile, Vic contemplates leaving Ronnie out to dry and taking a deal with the Feds without him.

As Vic goes after Margos, Claudette risks her career to see that an innocent man is freed from prison.