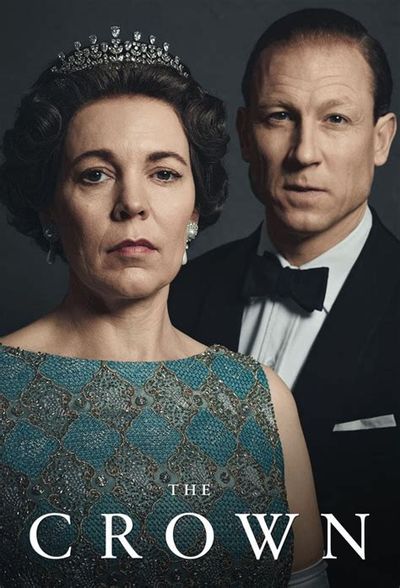 Left without a home by a political coup in Athens, Philip’s eccentric mother, Princess Alice of Greece, is invited to live in Buckingham Palace by the Queen.

As Thatcher’s policies create rising unemployment, a desperate man breaks into the palace, where he finds Elizabeth’s bedroom and awakens her for a talk.

Philip insists that Prince Charles attend his alma mater in Scotland and reminisces about the life-changing difficulties he experienced there.

Amid a growing challenge to her power, Thatcher fights for her position. Charles grows more determined to separate from Diana as their marriage unravels.

Inspired by Jackie Kennedy and against her government’s wishes, Elizabeth takes an unconventional approach to resolving an issue in Ghana.

As tensions with Phillip increase, Elizabeth spends time with her old friend Porchey. Churchill’s portrait is painted for his 80th birthday.

As the Soviets test the H-bomb, both Churchill and Eden have major health crises. Angry about her inadequate education, Elizabeth hires a tutor.

With King George too ill to travel, Elizabeth and Phillip embark on a four-continent Commonwealth tour. Party leaders attempt to undermine Churchill.

A horrible disaster in the Welsh town of Aberfan leaves scores of children dead, but when the Queen takes a week to decide to visit the town to offer solace to its people, she must confront her reasons for postponing the trip.