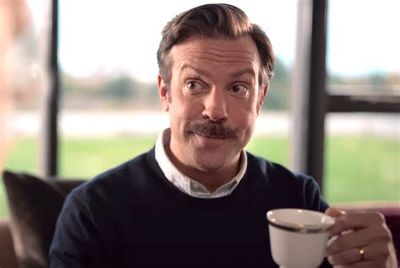 To arrange an in-depth expose, Rebecca pairs cynical journalist Trent Crimm with Ted for a day. Ted and Roy ventured into the community.

Rebecca hosts the team’s annual charity benefit, where Ted stages a reconciliation between Roy and Jamie.

7. The Hope That Kills You

Richmond plays a climactic match that will determine the fates of Ted and his club.

Ted and Roy are both having relationship problems. Ted consults the Diamond Dogs while Roy lays it on the line with Keeley.

Rebecca deals with her anniversary blues. Ted signs papers and has a small breakdown. A old friend of Rebecca introduces herself to Ted.

When Jamie refuses to train, Ted turns to talented new signing Dani Rojas-and the team is struck by an age-old curse.

After a series of mistakes on the pitch, pressure mounts to bench Roy. Rebecca finally reveals the truth to Ted.

Ted reunites with his wife and son. Ted makes a bold choice and takes Jamie out of the game.

Best Episodes Of The Shield

Best Episodes Of The Grand Tour