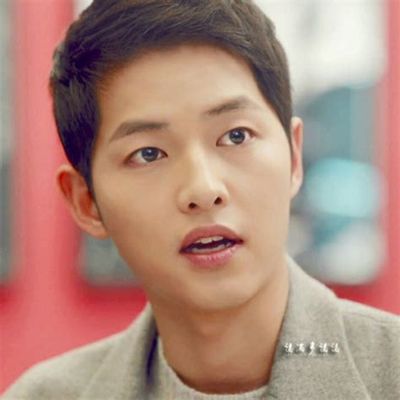 Tae-yang-eui hoo-ye is a TV series starring Song Joong-Ki, Hye-Kyo Song, and Jin Goo. This drama tells of the love story that develops between a surgeon and a special forces officer.

Mo-yeon is confused after her first kiss from Si-jin and then a disturbing phone call.

Mo Yeon’s plan of opening a clinic hits a snag. Alpha Team is sent on leave, but is called for a mission.

Shi Jin explains what happened in Albania. Myung Joo returns from Uruk and finds out what’s in Dae Young’s letter.

Dae Young and Shi Jin find a man trapped in the destroyed power plant, but Yeong Su is determined to make his way inside no matter the danger.

Chi Hoon struggles to cope with his guilt. Commander Yoon visits the camp.

The M3 patients are isolated in the Medicube’s ICU. Myung Joo takes a turn for the worse.

2. Descendants of the Sun: Recap Special

Part 1 of a special look back on the most romantic and dramatic moments of Shi Jin and Mo Yeon’s relationship from the series.

The medical team prepares to leave Uruk, but a natural disaster hits first.

Best Episodes Of Yuri!!! On Ice

The Worst Animation/Cartoon Series from 2020