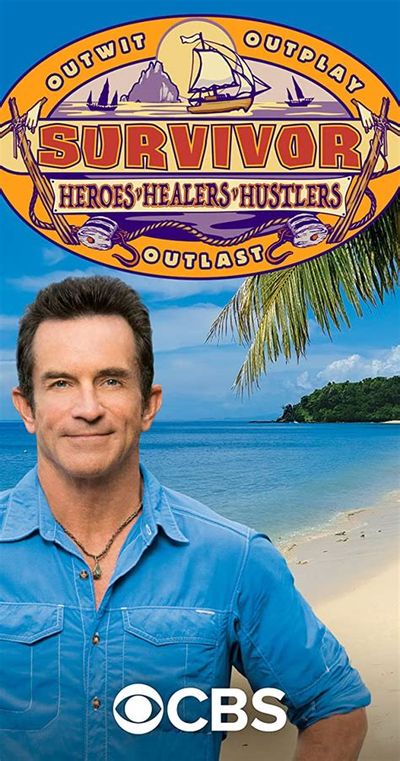 The fifteen remaining castaways find out that both tribes have to vote someone off at the next Tribal Council. In the Villains’ camp, Rob and Russell continue to set their sights on each other as the next to go.

Six castaways compete for a spot in the top three, but a “Survivor” first occurs during a shocking tribal council; the three finalists battle for the $1 million prize.

A power struggle between castaways erupts, and each player tries to arm themselves with allies. Also, tensions rise when castaways from Gen X turn on each other and one castaway throws another under the bus to build trust in the game.

For some of the survivors, a priceless reward proves to be a life-changing experience. An unlikely friendship threatens to change the game.

A surprising turn of events at tribal council sends shock waves through the entire tribe. Also, castaways must choose between food, love or an advantage in the game.

4. I’m Going for a Million Bucks

Steady hands will earn a spot in the final three and a chance at the million dollar prize. Then, after 39 days, one castaway will be crowned Sole Survivor.

Some surprising revelations are made following a brutally honest conversation at Tribal Council.

2. Head of the Snake

It’s every castaway for themselves, as two tribes become one in this season’s merge. Meanwhile, one castaway’s thirst for power could earn them a spot on the jury, and jaws drop as the blindside streak continues.

1. Like Selling Your Soul to the Devil/My Wheels Are Spinning

Relentless rain drowns the players’ spirits, but a fun reward reveals a glimpse of Cambodian culture; the voting block strategy keeps castaways on their toes.