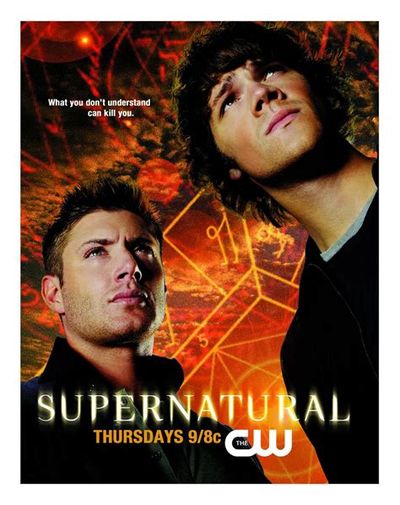 Castiel and Uriel ask Dean to torture Alastair for information. But when Alastair breaks free, Castiel starts to believe that there is a traitor among the angels.

Sam and Castiel believe that they found a way to track Gadreel. Dean and Crowley team up to find the first blade, which is in the hands of the biblical Cain.

Dean has an argument with Sam that wants to say “yes” to Lucifer to trap him. However, they go to the Serenity Valley Convalescent Home where Pestilence is and they are defeated by the Horseman. Out of the blue, Castiel appears and gets his ring. Bobby sells his soul to Crowley to get the information of where Death is. Crowley recovers Bobby and makes him walk. Dean, Sam, Bobby, Castiel and Crowley head to Chicago to meet Death. Bobby, Castiel and Sam find that Niveus Pharmaceuticals will supply vaccines with the Croaton virus. When Dean sees Death in a pizzeria, the …

Castiel sends Dean back in time to 1973 where he encounters younger versions of his parents and for the first time meets his grandfather Samuel Campbell who holds a secret that sheds a light on the Winchester Family’s connection to the hunter community.

In the aftermath of the car crash, the surviving Winchesters go to the hospital, where one is stalked by a Reaper while another must consider sacrificing himself to save the others.

Sam, Dean, and Castiel are transported into the animated world of Scooby Doo where they join forces with the Scooby gang to solve a ghostly mystery.

Sam and Dean’s road trip to fight monsters and demons is chronicled entirely from the Impala’s perspective.

Sam and Dean discover a Colorado small town’s darkest secret as a wave of people fall prey to a “ghost sickness” that induces fear, paranoia, and ultimately a fatal heart attack. Sam and Bobby must figure out the cause and cure of the sickness when Dean himself falls prey to it.

Sam and Dean catch up with the Trickster, who sends them through a dizzying montage of TV show parodies, inviting them to play along with their “roles” or be stuck in “TV Land” forever. But once Castiel shows up, the boys get an idea as to what the Trickster might be hiding and eventually come up with a surprising answer.