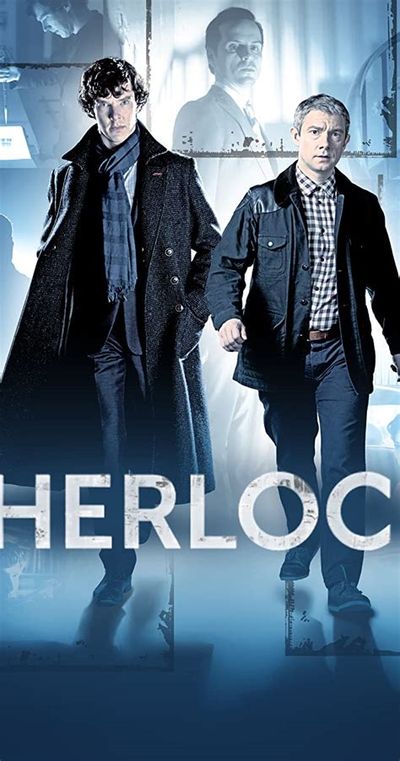 Mycroft needs Sherlock’s help, but a remorseless criminal mastermind puts Sherlock on a distracting crime-solving spree via a series of hostage human bombs through which he speaks.

Sherlock tries to give the perfect best man speech at John’s wedding when he suddenly realizes a murder is about to take place.

John and Lestrade try to move on with their lives after Sherlock’s apparent death. However, Anderson believes he is still alive.

7. A Scandal in Belgravia

Sherlock must confiscate something of importance from a mysterious woman named Irene Adler.

Invalided home from the war in Afghanistan, Dr. John Watson becomes roommates with the world’s only “consulting detective,” Sherlock Holmes. Within a day their friendship is forged and several murders are solved.

Sherlock goes up against the powerful and seemingly unassailable Culverton Smith – a man with a very dark secret indeed.

Jim Moriarty hatches a mad scheme to turn the whole city against Sherlock.

War vet Dr. John Watson returns to London in need of a place to stay. He meets Sherlock Holmes, a consulting detective, and the two soon find themselves digging into a string of serial “suicides.”

Mycroft calls Sherlock back to London to investigate an underground terrorist organization.

Sherlock goes up against Charles Augustus Magnussen, media tycoon and a notorious blackmailer.

Best Episodes Of The Sopranos