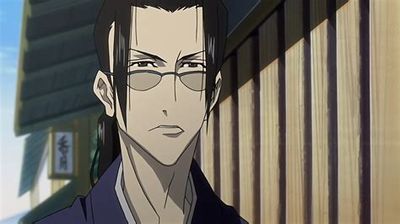 Fuu tries to end-up the journey with her companions in the best possible way. But they are soon caught by their past.

Mugen takes his training to the next level in preparation for a full moon death match with the killer who uses a deadly armor piercing attack.

Mugen goes under the covers with an undercover investigator who’s out to put the smack down on a murderous ring of counterfeiters.

As Jin duels Kagetoki Kariya, the most powerful man in the shogunate, Mugen has to contend with three brothers who want his head.

Mugen defend the honor of a blind songtress, but when the trio of wanderers become a quartet, Fuu must make an important decision.

Jin Falls in love with the suicidal beauty whose husband sold her into slavery, and Mugen tries to make his fortune in beetle sumo wrestling.

As Fuu finally confronts the Sunflower Samurai, Mugen and Jin face their ultimate tests. While Mugen must face the remaining brothers, Jin continues his battle with Kagetoki Kariya. And there’s the small matter of their own duel.

Doublecrossed and headed for the bottom of the ocean, Mugen flashes back to his life before he died for the first time.

When two vagrant samurais stumble into waitress Fuu, the three get in trouble with the local magistrate.

Mugen has his own deadly run-in with the same blind beauty that sent Jin plummeting toward a gruesome end.