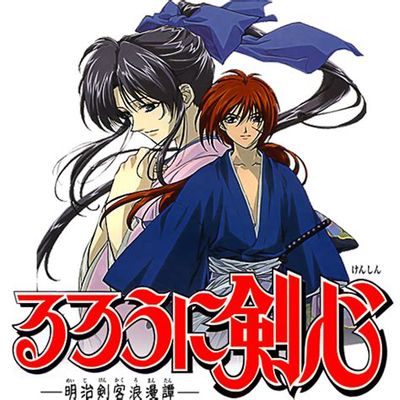 10. The Tragedy of a Stormy Night

The past of Sojiro and how Shishio saved him.

9. Prelude to the Impending Fight: The Shadow of the Wolf Draws Near

The brief period of peace of the group is interrupted by the presence of former Shinsengumi captain Hajime Saito.

Shisio fights Kenshin and his allies.

Shishio is challenged by Kenshin, but Shishio refuses the duel, saying that Kenshin is weak as a wanderer. Shishio tells Sojiro, his right hand man, to fight Kenshin instead.

6. The Formation of an Alliance: The Day When Aoshi Joins with Shishio

Okina doesn’t allow Aoshi to continue as the leader of the Oniwabanshu due to his demonic desire to kill Kenshin. Desperate Misao tries to stop the confrontation at the temple between the two.

5. The Man Who Is Chosen for Victory

The battle ends, but Hoji, refusing to accept Shishio’s defeat, attempts to destroy the Inferno Arena to kill everybody.

Sanosuke throws a party at the Kamiya Dojo. But others are his intentions.

3. A Duel with an Extreme Moment

Sojiro and Kenshin fight each other and full strength.

Kenshin decides to go to Kyoto and to put an end to the plot of Shishio.

Kenshin survives the duel, but he finds out that more has to come when a plot about overthrowing the government emerges.

The Worst Action Shows from 2019