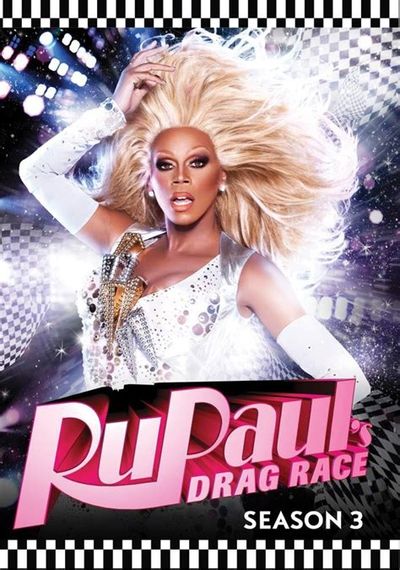 One week away from the finale, the contestants gather around to discuss the season’s biggest moments. All T, All Shade.

The queens must makeover Drag Race superfans. But there’s one thing… the superfans have no idea what’s about to happen to them. Actress Daisy Ridley (Star Wars) guest judges.

The queens must write and perform a stand-up comedy routine in front of a live audience. With guest judges Jaime Pressly (My Name Is Earl) and comedy writer Bruce Vilanch.

13 Queens battle it out in a reality competition to be America’s Next Drag Superstar.

The queens makeover social media “kings into their drag sisters, as well as take part in a home-made music video. Hip hop artist Lizzo and star of 13 Reasons Why, Miles Heizer guest judge.

The cast is reunited. RuPaul interviews the contestants and gives a lesson in “Drag Herstory 101.” The queens answer fan questions, Miss Congeniality is announced, the winner is revealed, plus a few surprises.

Just when you thought you knew what to expect from RuPaul’s Drag Race, along comes the ferociously fabulous and funny season six, with enough tricks up its silk chiffon sleeve to keep you on your painted toes!

For the mini challenge, the library is open! After they “read” each other, the winner decides the order of presenters for the main challenge: the contestants must write and perform in a “roast” of RuPaul (plus the other judges and contestants) in front of a live audience. On the main stage, the queens must hit the runway decked out in their swankiest cocktail attire.

The Worst Laugh Out Loud TV Shows from 2020