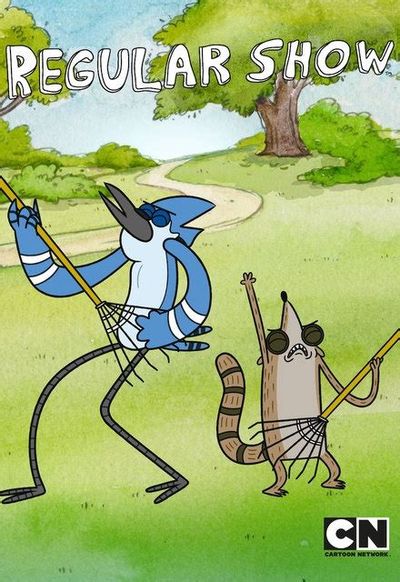 Pops finds a tape that contain answers to his questions

Pops still doesn’t wish to fight Anti-Pops and wants to peacefully work things out, but everyone else doubts kindness will stop Anti-Pops.

After the incident between Pops and Anti-Pops, the gang search out to find the Seer.

In a half hour special, Rigby has to give a speech at his high school graduation. The speech will be broadcast live on a TV show called “Inspire America,” and Rigby wants to make it memorable.

In the series finale, Mordecai, Rigby and the park workers aids pops in an epic final battle against Anti-pops on Lollipop world and to save the universe, that’s right, the universe!

When everyone is brainwashed and the park is destroyed, Mordecai and Rigby have to bring everyone back their old selves so they can prevent a highway from being built over the park.

Allies from both sides rally together for the epic fight. However, Pops and Anti-Pops are once again at a stalemate. Mordecai and Rigby are forced to jump between the two factions after time resets.