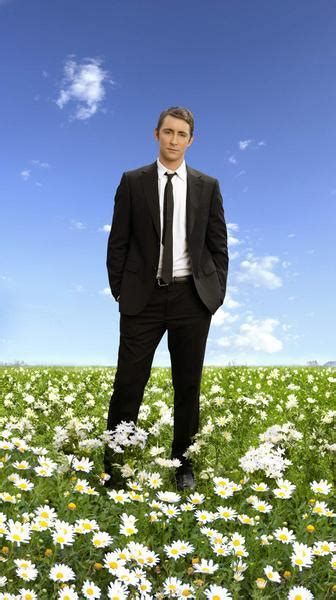 The detectives connect the death of a millionaire to a modern day Robin Hood, while also trying to figure out what Dwight is really up to.

Emerson, Ned and Chuck are on a case of stolen jewelry goods, and solving a murder/suicide case, as well as finding out about a missing prisoner.

While the gang investigates a murder at the Dim Sum restaurant below Emerson’s office, a woman from Emerson’s past reenters his life. Meanwhile, Olive and Chuck discover that Ned has twin half-brothers.

Ned tries to make amends with Chuck after his confession, and Emerson finds a corpse in ice.

Chuck doesn’t tell Ned that she kept her father alive after Ned brought him back, and Dwight Dixon dies because of it. Meanwhile, Ned and Olive are left to solve the murder of one of the contestants at a bake-off.

Ned, Chuck, and Emerson go to Olive’s nunnery to solve a murder. However, Olive is nervous that she will reveal to Chuck the secret identity of her real mother.

Ned uses his unique powers to bring his childhood crush, Chuck, back to life and solve her murder. But he is also forced to keep his distance from her, because if he touches her, she will be dead forever.

The gang tries to solve a murder of a woman who works for a company that makes beauty products from honey.

The team investigates the disappearance of the magician who took Ned’s two half-brothers under his wing. Dwight Dixon comes to Lily and Vivian searching for a pocketwatch, and Chuck tries to get Lily to confess that she’s her mother.

One-half of Vivian and Lily’s old rival synchronized swimming team is eaten by a shark during a show, which provides Vivian and Lily with an opportunity to revive their career.

The Worst Science Fiction Shows from 2013