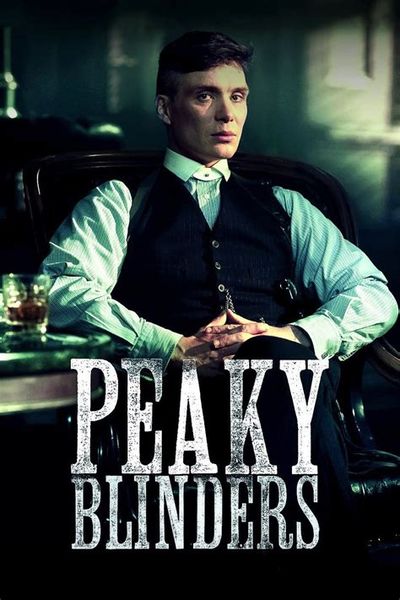 The Peaky Blinders are under attack. Tommy’s power base in London is obliterated, and both Arthur and Michael are arrested and imprisoned.

As the Shelbys come to terms with shocking events, Tommy makes a decision he may come to regret. Meanwhile, a bold new enemy makes his move.

The Shelbys get a surprise visit by an almost forgotten relative. Thomas has one more dangerous plan with the cops.

Polly goes to confession, igniting a chain of events that reveals a trap being laid at the Shelbys’ expense. Tommy plans an exit from dirty business.

Family tensions surface after an unexpected announcement. Tommy puts his plan for Oswald Mosley into action, but has he underestimated his opponent?

During the fight between Goliath and Bonnie Gold events escalate. Then Audrey Changretta appears at a funeral, waving a white flag. She proposes to declare the Vendetta between her family and the Shelbys settled. And she names her price.

As Tommy prepares to commit the most audacious crime of his career, an unexpected blow forces him to face his worst fears in a race against time.

Tommy and the Peaky Blinders prepare for a big operation, that quickly becomes way trickier than they thought.

It is Christmas and Tommy Shelby receives a letter that makes him realize that he and every member of the family are in danger. He knows that it is time for the family to bury their differences and face the enemy together.

Best Episodes Of Freaks and Geeks