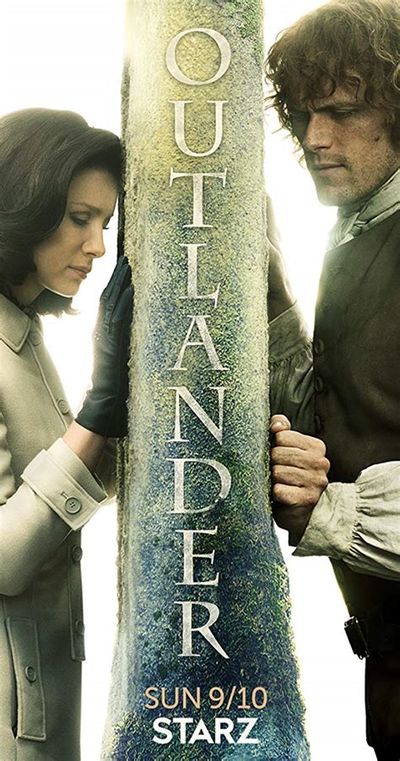 Claire’s medical expertise proves invaluable, but she begins to fear for her life when tragedy strikes her patients’ household. Jamie and Young Ian travel to a nearby town to recruit settlers for Fraser’s Ridge.

Jamie, Claire and Young Ian’s attempt to rescue Roger from his Mohawk captors goes awry when a ghost from Claire’s past lays waste to their plan. Meanwhile, Brianna worries Claire, Jamie and Roger might not return.

While serving as groomsman at the aristocratic estate of Helwater, Jamie is reluctantly pulled into the intrigue of a noble British family. In 1968 Scotland, Claire, Brianna and Roger struggle to trace Jamie’s whereabouts in history, leaving Claire to wonder if they will ever find him again.

Jamie needs to bypass a swamp to lead the Jacobite army to win over the British army in a critical battle. Benefiting from her experience as a combat nurse during WWII, Claire tends to wounded and dying warriors.

A visit from Black Jack causes Jamie to realize a fate exists that is worse than his death sentence.

Roger and Brianna need to decide if they want to stay or return to the future; Jamie discovers a new power that started from an unrest in the backcountry.

Claire and Dougal are questioned at the local garrison.

Claire is forced to play a game of cat and mouse with an old adversary as she searches for Young Ian. The Frasers race through the jungles of Jamaica to prevent the unthinkable.

2. The Birds and The Bees

As Brianna struggles to compartmentalize the trauma she suffered in the wake of the tragedy that befell her in Wilmington, she refocuses on finding her parents.

Flashing forward to 1968, Claire travels to Scotland with her twenty-year-old daughter, Brianna, and meets Roger Wakefield. Claire visits Lallybroch and Culloden Moor to make peace with the past, while Brianna and Roger bond over researching Randall family history. Claire finally reveals the truth to Brianna about her time travel through the stones, her life in 1700’s Scotland, and Brianna’s true parentage. The story is inter-cut with another one back in the 18th century, which happens on the day of the Battle of Culloden. When Jamie’s last ditch attempts to deter The…