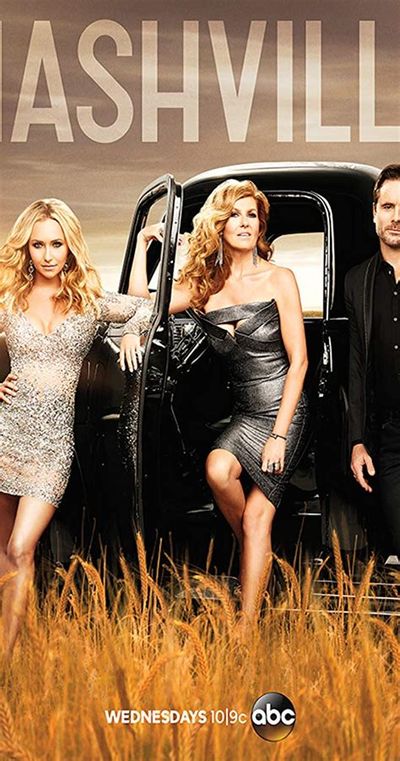 10. ‘Til the Pain Outwears the Shame

Juliette breaks down during a talkshow appearance, prompting Avery’s concern. When she continues her pattern of irrational and volatile behavior, she leaves Avery with a struggle of his own. Meanwhile, Rayna is determined to show the world that Highway 65 is not just a vanity project and devises a plan to sign Markus Keen, one of the biggest rock artists around.

With Deacon and the artists of Highway 65 taking a stand, Zach sends a message; Maddie and Juliette’s conflict comes to a head; Daphne goes to a pool party; Gunnar returns from Avery’s tour.

Rayna and Deacon take precautions when Hockney tests the limits of their restraining order. Elsewhere, Juliette asks the church choir to work with her on an album, while Scarlett finds herself drawn to Damien.

7. Forever and for Always

When Deacon and Rayna are ambushed by paparazzi after their intimate wedding rehearsal dinner, Deacon’s hot-headed reaction casts a pall on their plans and forces a change of venue.

6. How Can I Help You Say Goodbye

A second aneurysm leaves Beverly brain dead and Deacon consumed with guilt, while Scarlett is forced to decide whether to keep Beverly on life support. Meanwhile, Juliette continues a destructive pattern of erratic behavior, pushing Avery to make the heart-wrenching decision to file for divorce.

Juliette needs to decide how she’s going to publicly address what really happened regarding Jeff’s death. Will becomes a leader in a sense. Rayna takes dire action when she finds out who Maddie has encountered, and one music duo may go their separate ways.

4. Let’s Put It Back Together Again

Juliette gets into a brawl with a fan that goes viral, and Jeff sees damage control as an opening for his own career. Maddie is grounded and misses Colt who is on tour with his dad. Markus butts heads with Rayna over his sound, and the two consider whether they can continue working together.

Deacon gets a chance to fulfill a lifelong dream. Juliette makes a crucial decision. Daphne preps for the final round. Alannah confronts Brad. Avery, Gunnar, and Will discuss their future.

A legal dispute threatens to break apart the family; Juliette demands to perform at the CMT Music Awards; Will and Zach are drawn closer together.

The Worst Romantic Series from 1998