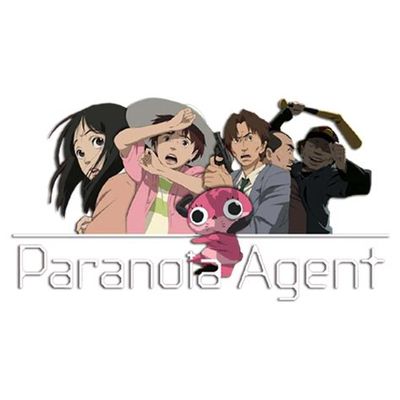 Môsô dairinin is a TV mini-series starring Shôzô Îzuka, Toshihiko Seki, and Michael McConnohie. Seemingly unconnected citizens of Tokyo are targeted for bludgeoning by a boy with a golden baseball bat. As detectives try to link the…

Ikari and Maniwa receive word of Taeko’s attack. Masami is devastated by Taeko’s amnesia as Ikari pursues the investigation from another angle since it happened in a different district.

After the strings of attacks by Lil’ Slugger, it is discovered that each victim has some sort of relationship with previous victims. Meanwhile, the life of Masami Hirukawa, a police officer, is about to be changed forever.

After hearing of the suicide pact, several women share rumors related to Lil’ Slugger, most of which are far-fetched.

Three Internet buddies form a pact to meet and commit suicide together. But as these poor souls bungle their numerous kamikaze attempts, they become close to each other.

Misae Ikari returns to her home to find Lil’ Slugger waiting. Before she allows him to attack, she talks about the troubles in her life.

Tsukiko Sagi, a character designer, is under pressure and feels trapped, when suddenly her worries are put to rest when she is assaulted by who she describes as an elementary school kid with a golden bat.

For Yuichi “Ichi” Taira, life is good. He’s the most popular kid in his school and excels in academics and sports and plans to run for Student Council president. But then he is suspected of being Lil’ Slugger.

Ikari and Maniwa find the old homeless woman while a hurricane is about to make landfall. There, they discover something from the old woman that turns the entire case around. Meanwhile, a girl named Taeko is reminiscing over her life.

Maromi is getting her very own anime. However, the staff begins to fall behind as the deadline approaches. They get rough with Saruta Naoyki, the production manager who is unable to competently do his job.

A dark formless flow that Maniwa describes as Lil’ Slugger starts to overrun Tokyo as a result of Maromi’s disappearance.

The Worst Action Shows ever broadcast...