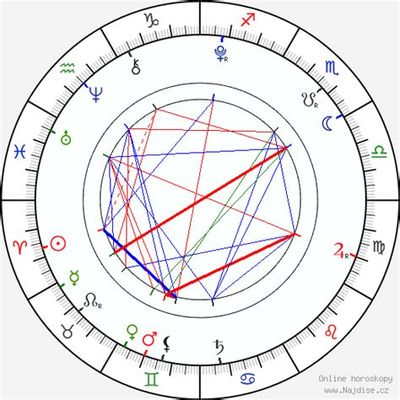 There is a man who lives with bodyguards in a luxurious mansion in Nice in the south of France. Nina is looking for this man, called Muller, because he is the former detective who killed her foster parents, the Fortners. After quitting the police, Muller was hired by a crime syndicate. Muller discovers that his protege, Roberto, is actually working for Johan and is now tasked with killing Nina.

All the orphans who adore Grimmer try to prove his innocence. They find the blonde woman (Johan, disguised as Anna) who was at the scene of the murder.

It is monsoon season. Inspector Lunge interrogates a mercenary, Mr. Hugo Benhardt who trained Dr. Tenma with firearms five months ago. During the stint, Tenma harmonizes Mr. Hugo’s life with the little chore girl whose mother he killed during Myanmar war.

Richard is a detective who quit the police force when he shot a criminal while on duty and has run himself into ruin. But reinvestigating some unsolved cases, he begins to put his life back together. Richard also discovers that there is one person behind all of the cases…

Inspector Lunge tracks down Roberto, the leader of the inciters, and charges in. But Inspector Lunge ends up being defeated by Roberto, who declares that he has no name. Meanwhile, upon meeting Bonaparta, Tenma goes into the town with him to end everything.

Richard commits suicide. But Dr. Reichwein, who was counseling Richard, is suspicious of the circumstances of Richard’s death and begins an investigation himself. Dr. Reichwein is attacked by hoodlums who try to interfere with his investigation…

In the pouring rain, in the town of Ruhenheim, people have become suspicious of each other and have begun killing each other. Inspector Lunge is saving the surviving townspeople as he searches for the leader of the group that is inciting the massacre.

Tenma is running through the town in the pouring rain with Franz Bonaparta, also known as Klaus Poppe, in order to save Inspector Lunge, who has gone off to arrest Roberto. The boy Wim comes to them and tells them that Nina has gone to the “Vampire’s House.”

Johan, during his confrontation with Anna, reveals what he endured in the Red Rose Mansion as a child. As Tenma and Anna embark further on the monster’s trail, Johan is already ahead of them, now knowing where his path of destruction will end.

The story of the picture book that terrified Johan is revealed. Tenma has his sniper aimed on Johan. Johan’s monstrous nature is introduced.

Best Episodes Of Mind Your Language