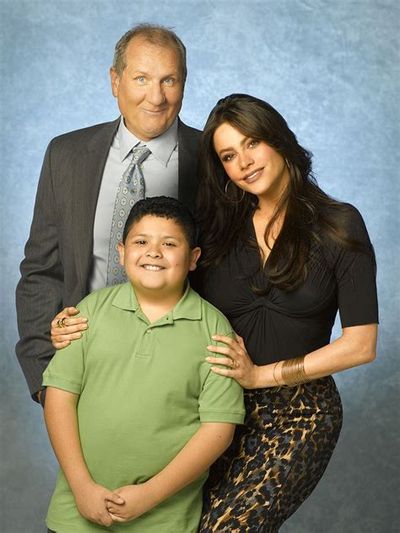 Claire’s family tries to help her prepare for her political debate, Lily begins saying the “F word” right before her appearance as a flower girl at a wedding, and Jay begins to wonder if his dog Stella is suicidal.

Phil and Claire tell their kids that one of them have to move out as there is not enough room for 3 adult children and grand kids anymore. Cam is offered his dream job and Jay attempts to learn how to speak like a true Colombian.

A series of mishaps and unruly guests threaten to undermine Mitchell and Camerson’s wedding.

Claire goes through great lengths to organize a family portrait. Gloria and Phil have an awkward moment while taking Manny and Alex to a Lakers game. Cameron becomes a wedding singer, and Jay has to help Luke with a school project.

Jay and Manny are left to accompany Lily at her recital as Mitchell and Cameron bring Gloria along as translator as they adopt a Mexican child. Meanwhile, Haley has a surprise announcement about her plans after high school.

When Haley is arrested for underage drinking, Phil, Claire, and Mitchell must intervene, leaving Cameron in charge of the kids. Jay’s ex-wife, DeDe, makes a surprise visit, and he desperately tries to hide Gloria’s pregnancy from her.

Cameron breaks out his favorite clown costume to make Luke’s birthday party a hit. However, a series of accidents causes the party to break into chaos and leads to an unfortunate injury.

Claire needs the family’s help to run Halloween smoothly at their house. Jay and Manny have fun at Gloria’s expense, and the holiday brings back painful memories for Cameron.

Haley sneaks into the fancy house Phil is selling for some alone time, but discovers that other people had the same idea. Meanwhile, Jay secretly plans a trip for the family, and Manny tries to use his brother Joe to impress a girl.

Claire is stuck at an airport and trying to digitally track down Haley after an argument.

The Worst Animation/Cartoon Series from 1998