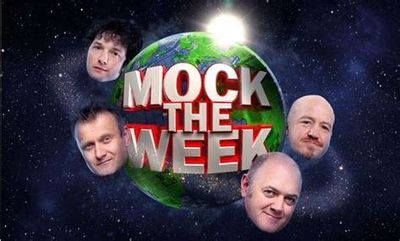 Jo Brand joins Hugh Dennis and Frankie Boyle as they square up to Rory Bremner, Jeremy Hardy and John Oliver for another comedic look at what’s making the news.

Dara O Briain and Hugh Dennis bring the current series to a close with a special edition of the topical comedy show featuring the best bits and some unseen material.

The laughs keep coming as Hugh and Frankie are joined by Ed Byrne while Andy Parsons and Russell Howard welcome their guest Gina Yashere.

Gina Yashere once more teams up with Hugh Dennis and Frankie Boyle, while Ed Byrne joins the team of Andy Parsons and Russell Howard.

Best Episodes Of Kenny vs. Spenny