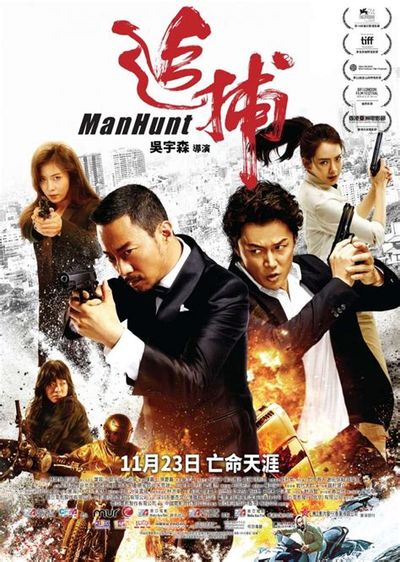 FBI agent Brennan merges with colleague Embry when they realize that they must change course radically if they find Rudolph. Reporter Kathy Scruggs is being blamed for pointing out Richard Jewell.

The Unabomber will stop bombing if his Manifesto is published. Fitz pushes for publication with S.A.C. Ackerman, who presents Fitz’s argument to Attorney General Janet Reno.

The seven year manhunt for Eric Randolph concludes, and he is brought to justice for his actions.

When Ted fails to have the evidence against him invalidated, Fitz makes one last appeal to him to plead guilty.

When the elusive Unabomber threatens to blow up a jetliner, Fitz must determine if the threat is real. In 1997, Fitz confronts Ted for the first time.

While Richard is fighting the FBI and the media, a serial bomber is investigated whose methods can be linked to the Olympic bomb.

Fitz receives linguistic proof that Ted is the Unabomber and tracks down Ted’s brother David, who is astonished at the accuracy of Fitz’s profile.

In a letter to his brother, Ted recounts the key events from his past that informed his decision to engage in terrorist activities.

2. Land of the Noonday Sun

The FBI’s hunt for Eric Rudolph becomes difficult to control when his family and local militia members fight back against the charges. Richard Jewell calls for a revolving press conference.

The FBI goes deep undercover to stake out Ted Kaczynski’s cabin. Time is running out before news breaks in the press and all it takes is one wrong move for the Unabomber to disappear.

The Worst Laugh Out Loud TV Shows from 2003