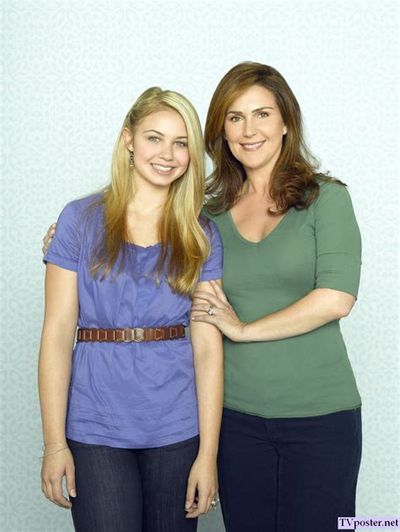 Make It or Break It is a TV series starring Ayla Kell, Josie Loren, and Cassandra Scerbo. Follows a group of teen Olympic hopefuls as they train and prepare for their day in the spotlight.

Payson, Kaylie and Lauren are one step closer to their Olympic dreams.

Kaylie gets paired with Kelly Parker.

Kayle gets invited to a party in California and decides to bring the girls with her. Payson gets in contact with the best doctor in California to recheck her injury and see for certain if she will never do gymnastics again.

Confidences are betrayed on the eve of the Worlds competition!

Payson Keeler, Lauren Tanner, and Kaylie Cruz have been the top three for years at Rocky Mountain Gymnastic Training Center and are expected to compete at the Nationals in Boston. But then Emily Kmetko arrives and blows the tryouts away. Lauren begins to fear that Emily will knock one of them out of the top three, most likely, herself.

5. Requiem for a Dream

One of The Rock girls must deal with career ending, news.

The girls take fate into their own hands.

The Rock girls compete for the World’s title.

The competition between The Rock and China has arrived.

1. Listen to the Universe

The Worst Adventure TV Series from 2012