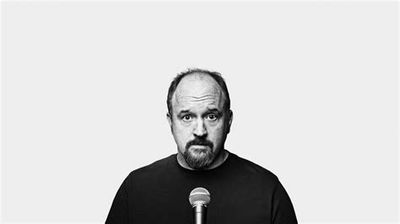 Louie reunites with an old friend.

Louie is alone after Christmas and has a traumatic New Year’s Eve, so he decides to get away from it all–in China.

After taking Jane to the doctor and picking Lilly up from a sitter, Louie begins having horrific recurring nightmares that he can’t escape from.

Right before Louie shoots his talk show pilot, Jerry Seinfeld comes to him some surprising news.

Louie explores one of his lifelong habits.

Louie’s “training” gets off to a rough start as he prepares for his chance to audition for David Letterman’s job.

When Louie catches Lily smoking pot, he flashes back to a similar period from his own childhood.

Louie leaves for Afghanistan to entertain the troops, but he doesn’t know that one of his daughters left him a surprise in his suitcase.

Louie has a horrible night introducing Jerry Seinfeld for a benefit in the Hamptons, but his luck changes when he runs into a model who actually liked his act.

A fat woman who works at the comedy club keeps asking Louie out on a date, but Louie is not interested.