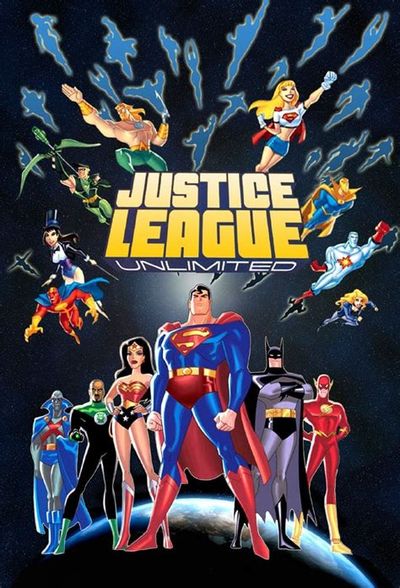 With the other members of the Justice League trapped in their worst nightmares, Batman and Martian Manhunter have to defeat Doctor Destiny and save them before it is too late.

The Joker creates havoc in Las Vegas with his Royal Flush Gang.

Hawkgirl’s people, the Thanagarians, arrive to offer the planet protection from another alien race threatening to invade Earth.

Trapped in Brainiac’s headquarters, a temperamental Superman discovers that the metal monstrosity has made a deal with Darkseid, whose own son Orion engages him in battle.

6. Injustice for All: Part II

His illness treated by Ultra-Humanite, Luthor pressures his cadre of super-villains to combat the League. While captured, Batman exploits the greed of the group to his advantage.

The Joker’s real plan becomes apparent when he unleashes Ace upon the Justice League.

The Justice League launch an assault on the Thanagarians before the activation of a hyperspace gate that will destroy Earth.

In an alternate reality, a version of the Justice League known as the Justice Lords discovers the League’s world and plot to take it over.

With Earth now under Thanagarian control, the Justice League goes into hiding to recover and cope with the betrayal of one of their own.