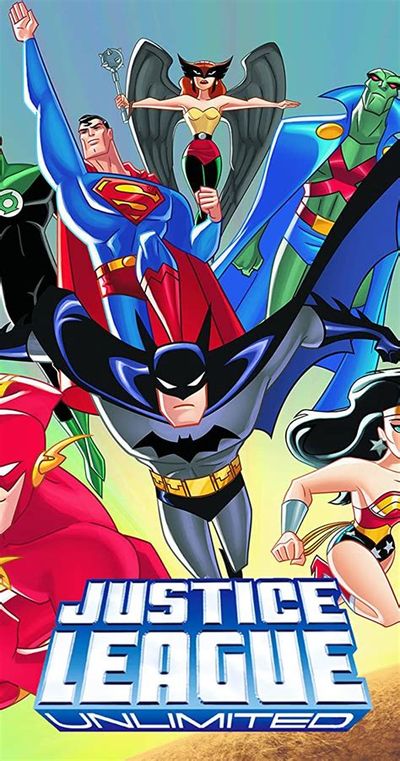 When Lex Luthor sends the Secret Society headquarters into outer space to find the remains of Brainiac, Grodd breaks free of his prison to lead a mutiny.

6. The Once and Future Thing, Part Two: Time, Warped

The time traveling League team goes to the future to team up with that time’s League to battle Chronos who rules.

A day in the life of Wally West aka The Flash. The day includes West at his day job, as a Criminal Lab tech, the dedication of the Flash Museum, and the attacks of four villians.

While the senior Leaguers struggle to respond to the mysterious main gun firing, Amanda Waller orders Galatea to lead a full attack on the Justice League.

The Question, fearing disaster, decides to kill Lex Luthor to avert it.

Superman battles Doomsday in the heart of a volcano. Doomsday is revealed to be a modified clone of Superman. Batman probes the Cadmus conspiracy to destroy the Justice League.

In the future, Terry McGinnis learns the truth about his birth.

Best Episodes Of The Adventures of Sherlock Holmes

Best Episodes Of One Strange Rock