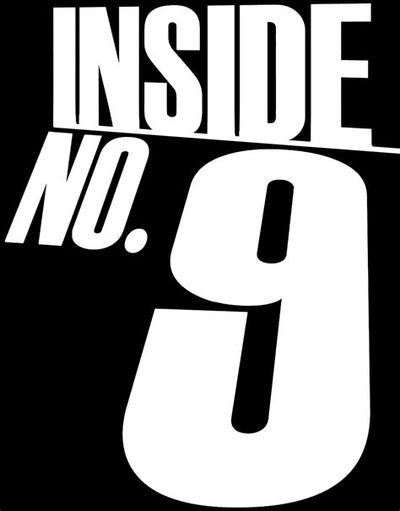 Inside No. 9 is a TV series starring Reece Shearsmith, Steve Pemberton, and Rosie Cavaliero. Anthology series which mixes dark humor with genres like crime, horror or drama. The show invites viewers into some very different No.9s,…

Andy takes a job at Comfort Support Line’s call center, a helpline for the lonely and desperate. Will he be able to cope with the emotional stress after he becomes the target of a stalker?

It’s been 30 years since Northern double-act Len and Tommy last appeared on stage together. Then Tommy walked out on Len, and that was curtains for Cheese and Crackers. Until now – and one last gig in front of an invited audience.

A group of passengers on a train from France try to get some sleep, but the compartment quickly fills up and the possibility of sleep dwindles away. Then one of the passengers suddenly dies.

A couple of silent bungling burglars try to steal a painting from a luxury home at the same time as the owner and his “missus” are having a serious fight.

A group of friends go out for tapas after a day of golfing; but tempers escalate quickly when they can’t agree on how to settle the bill. Who will pay the ultimate price?

According to the Holmes and Rahe Stress Scale, the three most stressful experiences in life are the death of a spouse, divorce, and imprisonment. Moving house is only 32nd on the list. But anything could happen in the last ten minutes.

When Christine brings a man home from a costume party, her life begins to unravel. Her happiness slowly turns to sorrow.

3. The Riddle of the Sphinx

A professor at the University of Cambridge attempts to teach a student how to solve a cryptic crossword.

A man enters a downward spiral when he befriends a mysterious tramp.

World-famous magician Neville Griffin is extremely protective of his secrets, but student journalist Gabriel is determined to get his interview nonetheless.

The Best Documentary Series from 2017