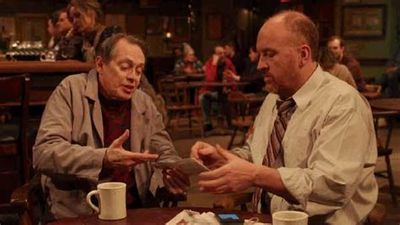 Sylvia’s claim to her inherited part of Horace and Pete’s brings the family together, as Horace has to deal with his own relationship to Rachel.

An old waitress from the bar revisits Horace and Pete’s while Uncle Pete and his son debate sex.

While Silvia and Horace are having some good time in their lives, Pete is facing a situation where he has to make a difficult decision for himself. Fortunately he finds courage from people he wouldn’t expect.

Horace’s ex-wife visits Horace and Pete’s to get some advice.

A wake is held at the bar and Horace, Pete and Sylvia try to reach an agreement concerning the bar and their futures.

Pete has gone missing for a week which leaves Horace frustrated.

Horace resurfaces the pub history by revealing the conditions of wrong bringing up attitudes of the previous generations.

Pete has a plan, while Horace and Sylvia have interesting experiences.

Pete meets a woman through internet dating and brings her home to meet the family.