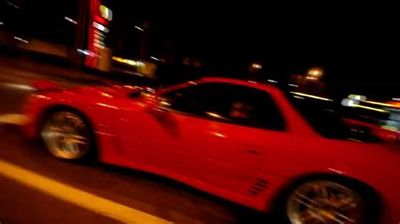 GTO is a TV series starring Steve Blum, Tom Fahn, and Jun’ichi Suwabe. About Eikichi Onizuka, a 22-year-old ex-gangster member and a virgin. He has one ambition that no one ever expected from him. His solely life purpose is to…

Onizuka takes revenge on a group of bullies in his own way.

Mr. Uchiyamada suspects that Onizuka do something bad with his daughter so he plans to stalking them.

A new sexy infirmary teacher catches everyone’s eye. She is no any ordinary teacher, will Onizuka find out who is she really is?

Nao’s scheme is more than meets the eye.

To make up for past mistakes, Onizuka promises to take the entire class to Okinawa.

Eikichi must rescue a student from a dangerous abduction.

Eikichi faces down some dangerous bullies.

A student who fell in love with the another student confesses everything with help of Teacher Onizuka.

Onizuka must use everything he has to save Miyabi from the Board of Education.