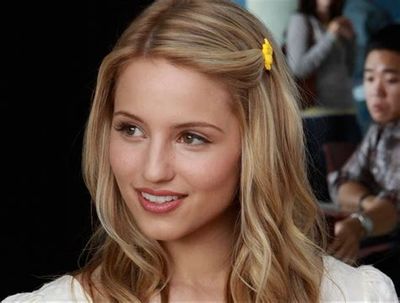 Finn accidentally breaks Rachel’s nose during dance rehearsals. The campaign to become prom queen heats up between the girls.

Graduation is finally here, and McKinley High’s class of 2012 looks to the past and present while contemplating the future.

Sue plans a wedding where her mom wants to sing; Kurt plans the wedding of his dad and Finn’s mom. Will Finn face down Kurt’s tormentor?

In New York City, Rachel and Kurt are caught off guard by unexpected visitors. Meanwhile, Santana and Brittany adjust to their long-distance relationship.

6. Blame It on the Alcohol

Will has the Glee Club perform a song about underage drinking, but the message might lose impact when they come to school with hangovers.

New Directions wants to get an edge at the Regionals and decides to use original songs. Blaine wants to try a new strategy during Regionals.

The glee club members are saying goodbye to each other when two old guests come and attempt to the save club.

Will hosts the second annual Boys vs. Girls competition, while Puck finally gets out of juvenile detention.

When Mercedes comes down with a bad case of food poisoning, Will drafts Tina and Quinn to sub for her.

The Worst Laugh Out Loud TV Shows from 1982