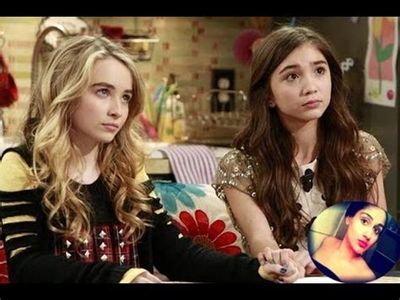 Cory takes Topanga, Shawn, Riley and Maya to Philadelphia to dig up a time capsule that they buried 15 years earlier.

When Riley comes to the realization that her parents, Cory and Topanga, are making a positive impact in the world, she questions the impact she’s making to the world.

Katy and Shawn prepare their vows, for their wedding. With Topanga as maid of honor and Cory as best man.

With the group’s ski trip coming to an end, it is apparent that Lucas must finally choose between Riley and Maya.

A new teacher is hired and uses non-traditional ways of learning to engage the students, and the principal does not agree. Cory defends the teacher, which ultimately gets him in trouble too.

Uncle Eric is recruited to run for the Senate, but learns it was only because they expected him to lose. Riley and her friends rally together to help his campaign.

Riley and Maya go to Shawn’s house to get the real Maya back. Meanwhile, Lucas decides who he loves the most. Riley and Maya don’t tell Cory and Topanga where they have gone.

Farkle tells Riley that she has until midnight on New Year’s Eve to tell everyone how she really feels about Lucas.

After Maya hurts Riley’s feelings, the group learns that Riley is overly sensitive because another classmate is making fun of her. Riley’s friends encourage her to like herself for who she is.

1. Girl Meets Home for the Holidays

The Matthews family and Shawn visit for Christmas. Topanga tries to impress Amy with her cooking while Riley tries to work on her relationship with Shawn.

The Worst Historial Shows from 2017