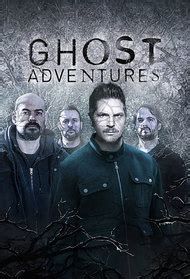 The teams adventures began in 2008 and continues to this day. With well over 200 episodes shown, they are showing no signs of stopping their quest to reveal and explain the unexplainable. 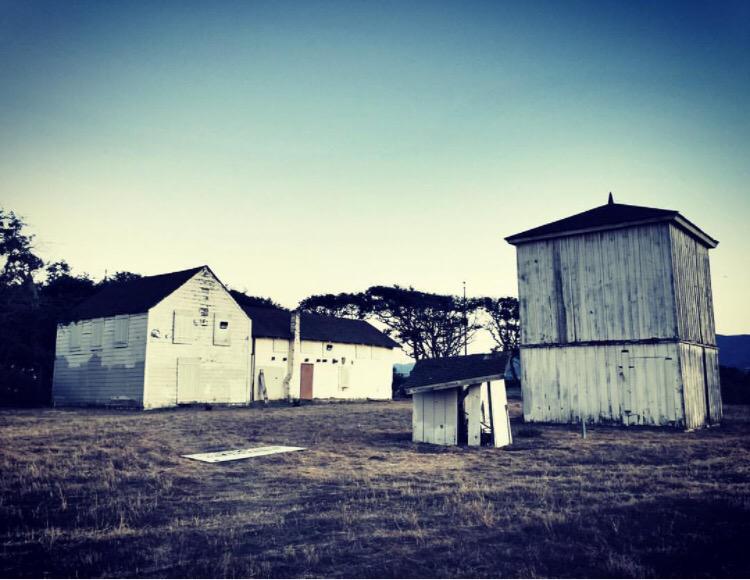 The Ghost Adventures Crew travels to Soledad, California for their lockdown at the Los Coches Adobe, a former brothel where a lady in black is said to roam. The guys also investigate a local legend about Old Stage Road outside of Salinas, California to validate peoples claims of a female spirit appearing on the road, and in their car.

Zak and the crew investigate the Washoe Club in Virginia City, Nevada, for the very last time. A highly personal communication brings the guys to tears, and they experience a chilling back and forth with the ghostly presence.

Zak and the crew are in San Francisco investigating a mysterious castle built on top of sacred caverns said to be a haunted by a female apparition. The current owners claim to be plagued by paranormal activity in almost every corner of the property.

The Ghost Adventures Crew travels to Las Vegas, New Mexico to investigate the abandoned Castaneda Hotel, one of the Fred Harvey Company’s most famous hotels. They also investigate the nearby haunted Plaza Hotel.

The Ghost Adventures crew investigates the Stone Lion Inn in Guthrie, Oklahoma, where it is said the owner performs satanic rituals in the local cemetery.

Zak and the crew travel to Rhode Island investigate the site of one of America’s most-iconic paranormal cases — the Perron family haunting. The 300-year-old farmhouse has stood the test of time, but so too has the dark entity that roams the property.

Zak and the crew hop aboard a 100-year-old steam engine for a lockdown they will never forget. It’s a paranormal-packed ride as the guys investigate reports of apparitions and strange anomalies along the historic Nevada Northern Railway.

Zak and the crew land in Deming, NM, to investigate a mysterious school situated on land that is soaked with the spirits of the Apache and their violent struggle to keep it from the pioneers during the 1800s.

Fear and laughter go hand in hand as the crew stirs up spirits at LA’s Comedy Store. The building that has collected so many laughs is shadowed by tragedy and violence, creating a paranormal energy unlike any other during the star-studded investigation.

Are you interested in catching your own ghosts or want to identify something in your home which you just can’t explain?
Click here to get your hands on some professional Ghost Hunting Equipment for yourself.

The Worst Science Fiction Shows from 1995