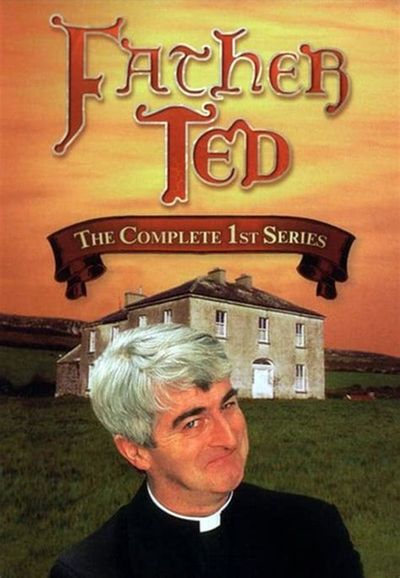 After saving a fellow priest from suicide, Father Ted is invited to work at an American parish.

While flying home from a trip with a group of priests, Father Ted’s plane encounters trouble.

8. A Song for Europe

Father Ted and Dougal enter their song, “My Lovely Horse”, into the Euro Song 96 contest.

Craggy Island gets a visit by three bishops who have come to upgrade a local holy relic.

Father Ted wins the “Golden Cleric”, for saving a fellow group of priests from an embarrassing situation.

Fathers Ted, Dougal, and Jack take a holiday in a borrowed caravan.

A local milkman seeks revenge after Father Ted gets him fired.

2. Cigarettes and Alcohol and Rollerblading

Father Ted, Dougal and Jack try to give up their vices for Lent.

1. Are You Right There Father Ted?