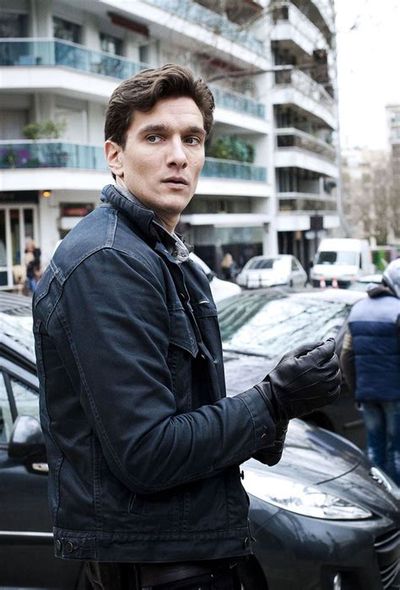 Engrenages is a TV series starring Caroline Proust, Audrey Fleurot, and Thierry Godard. Follows criminal investigations in Paris from all the different points of view of those involved.

The police investigation into the double murder has uncovered a link between Sandrine Jaulin and Zacharie Gabbai’s criminal gang.

While Gilou awaits his trial in prison, Laure’s group is being sidelined. They do their utmost to be given one case in particular: that of the murder of an unaccompanied Moroccan minor in Paris’s Barbès district.

Revenge has repercussions for Josephine. The detective squad, to redeem their reputation after the disastrous Roma camp raid, dig dirt on the corrupt coppers. Laure must make choices for baby Romy.

Josephine agrees to defend the mule in exchange for the release of Souleymane, who’s being held by a cocaine dealer known as “l’Alsacien”.

The investigation picks up when police find a fingerprint amongst Gabbai’s belongings which links to the crime scene of a double murder.

Chief Inspector Laure Berthaud and her team of tough uncompromising cops are called in to investigate a double murder. The ensuing investigation soon reveals the tensions within police team and their legal colleagues.

While the money-laundering operation closes ranks and the 2nd DPJ must hand the case over to the Financial Crime Brigade, the team circumvents procedure in order to identify David Cann, a financial advisor who is implicated.

Laure tries to convince Roban that he is mistaken in his pursuit of Jaulin and decides to concentrate on tracking down the raiders.

Cann is on the run. In desperation, he asks Edelman for help, but Edelman has been arrested.

The Worst Laugh Out Loud TV Shows from 2015

Best Episodes Of The Colbert Report