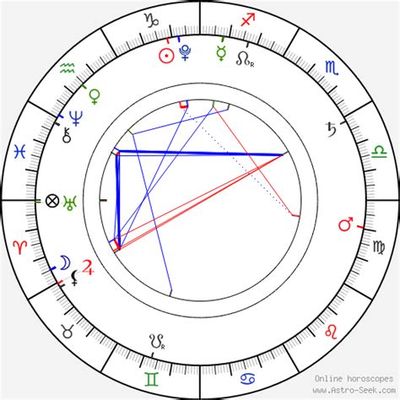 Endeavour is a TV series starring Shaun Evans, Roger Allam, and James Bradshaw. Set in the 1960s, the show follows Endeavour Morse in his early years as a police constable. Working alongside his senior partner DI Fred Thursday,…

When a body is found in a marshland outside of Oxford, everyone assumes they’re the remains of Oxford botanist Matthew Laxman, who disappeared near the site five years earlier.

The death of a schoolgirl brings Endeavour back to Oxford. When he refuses to accept that the main suspect is guilty, Endeavour has to uncover the truth and rescue a victim before it is too late.

When Endeavour is called to investigate what at first appears to be a freak accident at Lady Matilda’s College, he uncovers a potential link between a series of peculiar incidents across Oxford.

When a petty criminal absconds from an open prison, it sets off a chain reaction of troubling events, threatening to expose unspeakable horrors of the past.

The strangulation of a married woman and the poisoning of an elderly botanist lead Morse to bring a serial killer to justice.

After the mysterious disappearance of a teacher, Endeavour finds himself investigating the dark and secret world of a public school.

The murder of an Oxford librarian and a local tragedy test Endeavour and the team to their limits, as they uncover the truth behind the crime that has haunted them all.

The railway takes center stage as Endeavour investigates the disappearance of a local woman – with initial fears linking it to the unsolved murder of a teenager, killed several years earlier.

As Endeavour Morse takes his sergeant’s exam, a garment factory owner is shot dead outside a bank during a wage snatch.