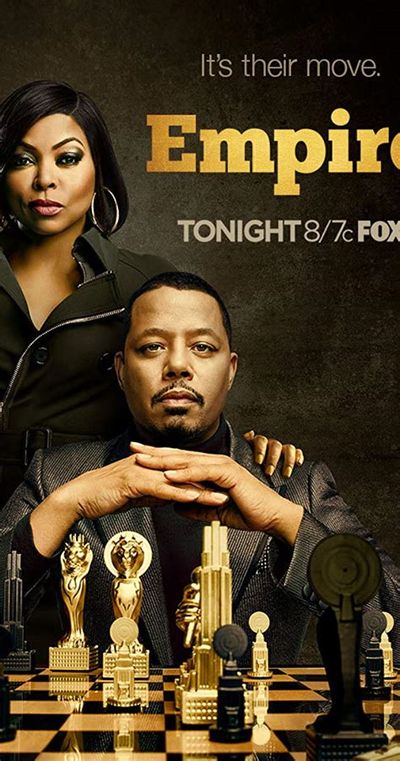 Cookie and Anika work together behind Lucious’ back to pull off a surprise performance that catches the eye of Pitbull. Meanwhile, Lucious tracks down Frank Gathers’ daughter, Young Ma, to try to convince her to sign with him at Empire, while Hakeem is hard at work on his girl group, Mirage a Trois. Also, Andre and Rhonda hope their baby-on-the-way will be the key that unlocks Lucious’s cold heart and opens the door for Andre to return to the Empire fold.

9. Sins of the Father

Andre starts a musical relationship with Michelle; a woman from Lucious’ past returns.

A former prison mate helps Cookie and her sister, Candace a deep connection forms when Jamal works with a critically acclaimed pop star; Cookie makes a discovery about Laz.

6. The Devils Are Here

Three months after his arrest, Lucious tries to run Empire Entertainment while in federal lockup; Cookie stages a star-studded concert in support of Lucious while Andre, Hakeem, Anika and Mimi Whiteman attempt a hostile takeover.

Cookie receives an anonymous gift she suspects may be a veiled threat from a person from her past.

Hakeem struggles to find a place for his fiancé, Laura, in his career and family; Cookie reveals the truth about Freda’s father to Jamal; Jamal makes a sacrifice for Lucious.

Jamal and Lucious work toward a music-centered relationship, but Lucious has a game-changing secret.

Lucious tries to brand Empire Entertainment as a family-run company.

The Best Animation/Cartoon Series from 2000