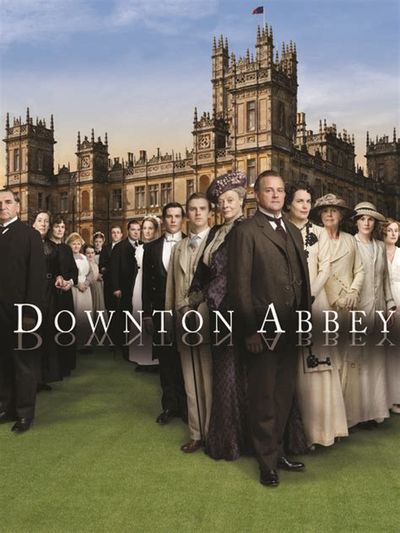 Spring of 1920. Wedding guests descend on Downton Abbey, where disasters threaten. One of which is Cora’s freewheeling American mother, who tries to loosen up her in-laws.

The Spanish Flu disrupts plans for Matthew’s wedding when Cora, Lavinia, Carson, Molesley, and other staff members fall ill. Ethel has to decide the future for her son, and Jane resigns from Downton.

Mary finds it was Edith who let the ambassador know about Pamuk’s death, Cora announces her pregnancy, and Thomas and O’Brien hatch new slanders against Bates as War clouds loom.

Bates sees Thomas stealing a bottle of wine, the footman tries to frame him for petty theft, and Mrs. Crawley tries to convince the Dowager Countess to surrender her annual entitlement prize for best bloom in the village.

The Crawleys excitedly await as the new addition to the family is soon to come. Meanwhile, Anna attempts to uncover evidence for Bates’s innocence. But then, when tragedy strikes, will things ever be the same again?

Autumn of 1924. It’s grouse shooting season and Rose’s father-in-law invites the Crawley family to a shooting party in Northumberland.

Two-hour Christmas special and the series finale. Mary endeavors to build bridges with her sister while Edith’s secret continues to pose a threat. As Henry settles into the role of husband and stepfather, finding his place at Downton proves more difficult.

Christmas 1919. Downton Abbey is hosting a lavish Christmas party, yet despite being the season of goodwill, tensions are rife and Bates’ arrest has cast a shadow over the festivities.