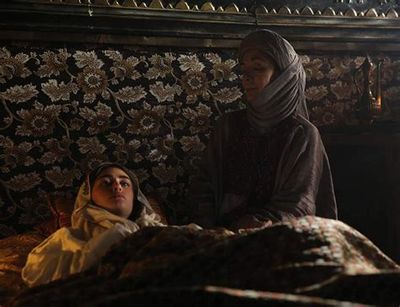 As the two clans discuss their next migration, Ertugrul makes a bold strategic proposal. For Yigit and Dundar, Noyan is dangerously close.

After a violent showdown with Selcan, Goncagul is nowhere to be seen. Gumustekin awaits final judgment.

Ertugrul reveals the shocking truth to Gundogdu. As Gumustekin takes the helm, Hayme and Tugtekin invite him to a private meeting.

Halime suspects Banu Cicek is hiding a secret. In a twist of fate for Noyan, Saadettin Kopek arrives to challenge the clan’s decisions.

Goncagul proves herself a force to be reckoned with. Gumustekin Bey’s sudden arrival turns the tables and divides the camp.

Saadettin Kopek arrives at the camp to challenge Ertugrul’s authority. Ertugrul makes new enemies, and an old one returns.

The Oguz seal falls into the wrong hands, and Hayme calls Goncagul in for questioning. Sungur Tekin’s mission comes at a cost.

Noyan makes Gundogdu his next target. Kocabas’s words instigate a confrontation that changes Ertugrul’s place in the camp.

Selcan puts her own life at risk by telling the truth. Banu Cicek convinces Ertugrul to scrutinize the facts behind the poisoning.

The Best Romantic Series from 2005