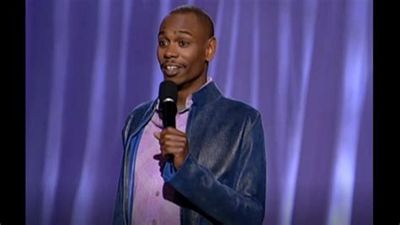 Dave’s sketches include a parody of ‘The Real World, with an all-black cast and one white man.

Dave imagines life as Oprah’s baby’s daddy and shares his experience as a jury member on the OJ Simpson trial; musical performance by Wyclef Jean.

Wayne Brady replaces Dave on his own show and takes him for a menacing ride. Tyrone Biggums returns as a guest on Fear Factor.

Dave considers how recent events would have played out if President Bush were black and spends another moment in the life of Lil’ John.

First show of the series. Sketches include a training film for employees of PopCopy.

Dave debuts Samuel Jackson beer, shows us how much cooler life would be if everything were in slow motion and reveals the latest picks in “The Racial Draft”.

Best Episodes Of How the Universe Works