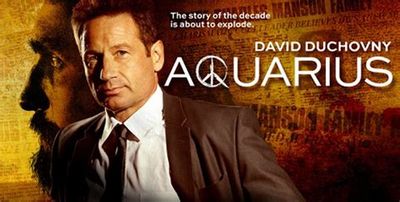 10. Everybody’s Got Something to Hide Except Me and My Monkey

9. Old Ego Is a Too Much Thing

Charlie puts Emma’s loyalty to the test; Shafe proves himself on the Guapo case.

7. Your Mother Should Know

Bunchy turns to Hodiak for help solving his brother’s murder; Guapo has a job for Shafe.

6. While My Guitar Gently Weeps

Manson’s search for the missing Emma Karn leads him to Hodiak’s doorstep and the two spend some unexpected time together. Hodiak pieces together a unique set of clues leading him to some unlikely murder suspects.

5. Home Is Where You’re Happy

The Manson family feels Emma’s absence as they make a documentary.

Hodiak turns to two people from his past — a priest and a prostitute — for help.

Ken Karn and Emma come to terms. Emma still wants to find Manson. Hodiak’s investigation of the truth behind Bunchy’s murder might jeopardize Charmain’s career. Shafe runs into an old friend at rehab.

A newly “retired” Hodiak hunts for the serial killer who’s been tormenting him. Charlie sends Tex, Sadie, Emma and Patty on a mission.

The Worst Romantic Series from 2016