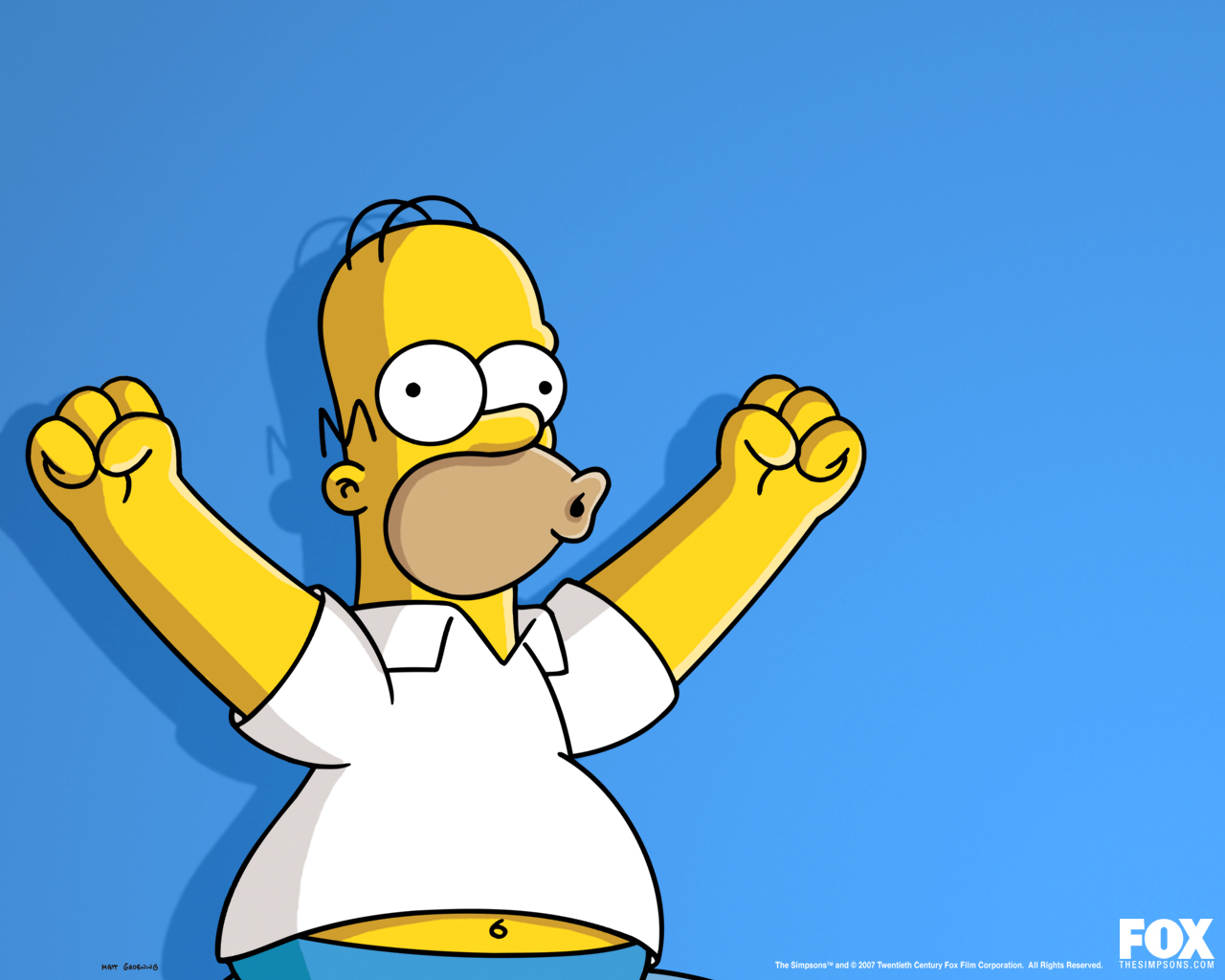 The Simpsons is undoubtedly one of the longest running television shows as of today, with 25 seasons and around 533 episodes since it first aired in 1989 (not counting their earlier appearance as a short animated segment on the Tracey Ullman Show). It’s no surprise that it made an extremely high ranking in our Top Ten TV Shows Ever Created list. With this, it is enough to say that it is probably one of the best shows ever to grace television screens, and certainly it has garnered a lot of viewers throughout its long existence. Of course, different viewers have their own sets of favorite moments, but here are five of the best Simpsons episodes that have been aired through the years:

Mr. Burns was fined $3 million for illegally disposing of his nuclear plant’s waste. As a result, the town of Springfield holds a meeting to come up with an action plan for the money. Marge’s suggestion is to fix Main Street as it is in very poor condition. When the town is about to agree on this idea, a stranger named Lyle Lanley interrupts the meeting and suggests that they use the money to build a new monorail. Because Marge is not completely at ease with the monorail idea, she decides to pay a visit to Lyle Lanley and discovers the true nature of his plans.

Lisa’s class is asked to create paper mailboxes for their Valentine’s Day cards. At the end of the day, Ralph Wiggum unfortunately does not receive any card, and when he begins to cry, Lisa feels bad and gives him a card out of pity. Because of this, Ralph cheers up and starts having a crush on her.

After a trip to a monster truck rally that highlights a death-defying stunt by Captain Lance Murdock, the “world’s greatest daredevil,” Bart is left amazed and dreams of becoming a daredevil despite the fact that Murdock ends up in bandages at the hospital. Although Bart gets injured with his first skateboard stunt, he remains persistent. He starts practicing by jumping over animals, swimming pools, and even Homer when he’s lying on his hammock. He wants his ultimate stunt to be a skateboard jump across Springfield Gorge, only to be stopped by Homer in the end. The way Homer showed his concern for Bart and the funny results of it certainly makes this among the best Simpsons episodes ever.

When Mr. Burns hires a new female employee at the plant, Homer feels instantly attracted to his new co-worker, Mindy. Mindy feels the same way, and Homer finds it hard to forget about her when he discovers that she also likes TV, beer, and doughnuts as much as he does. Meanwhile, Bart becomes friends with the nerdy group in school when Dr. Hibbert prescribes that he wear thick glasses, scalp salve, and special shoes to address his underachiever status.

One night, Mr. Burns cannot sleep because he keeps on dreaming about his teddy bear Bobo which he left around carelessly when he was a kid. Smithers finds out about Mr. Burns’ yearning for his bear when he overhears Burns talking in his sleep. Mr. Burns then decides to search for his lost bear, and by some twist of fate, it ends up being found by Maggie, who claims the bear as her own. Not only is this one of the best Simpsons episodes because of showing Mr. Burns’ soft side, but Maggie’s quiet understanding about another person’s longing for his childhood toy makes it very touching as well.

If you liked this then visit our Top Ten best episodes of The Simpsons ever created.